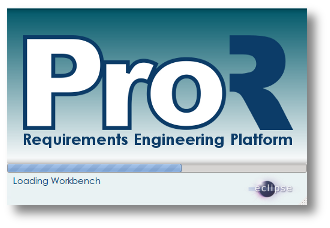 The last release took place in August 2011 – an eternity ago, as far as software is concerned.  The reason for this long delay had been announced before: We migrated ProR to Eclipse, where it became the GUI for the Requirements Modeling Framework (RMF).  Becoming an Eclipse Foundation process is a huge endeavor: A project has to undergo a comprehensive intellectual property review, and once migrated, there are strict rules to ensure that all IP is accounted for.  As if this is not enough, we also performed some major refactoring of the code base.

But we are happy with the result.  What we published is not an official release, for which the Eclipse Foundation also has strict rules.  Instead, we published a snapshot, representing the current state of the code base.  Until we have a continuous integration system, there will be ad hoc releases as needed.  In addition, we will work with two month development iterations.  At the end each iteration, we will create integration builds.  This is documented in our build process.

So, what has actually changed?  Here is a high-level summary: 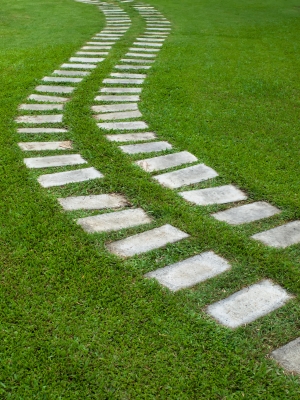 There are more changes that are not visible to the user.  For instance, the source code got broken up into five git repositories.

We already got requests to provide some kind of RIF 1.2 compatibility.  Rest assured, the core code for RIF is still present, but it was just not feasible at this point to support more than one version in the GUI, and ReqIF just makes more sense.  If you desperately need RIF support in the GUI, then please contact us to find a way to make it possible.

ProR still lacks support for rich text and embedded data.  Still, in its current form, it can already be useful for inspecting ReqIF data.

Another major issue is the inability to restore tool data.  A lot of functionality is currently provided via Presentation plugins, but their configuration is lost upon reopening a ReqIF file.  This results in only limited usefulness for composing requirements with ProR at this point.

We hope that both issues will be resolved by the next integration checkpoint, scheduled for March 2012.

And last, Formal Mind, together with itemis, represents RMF at the ProSTEP ReqIF implementor forum, ensuring that ProR will provide interoperability with industry tools, once they support ReqIF.